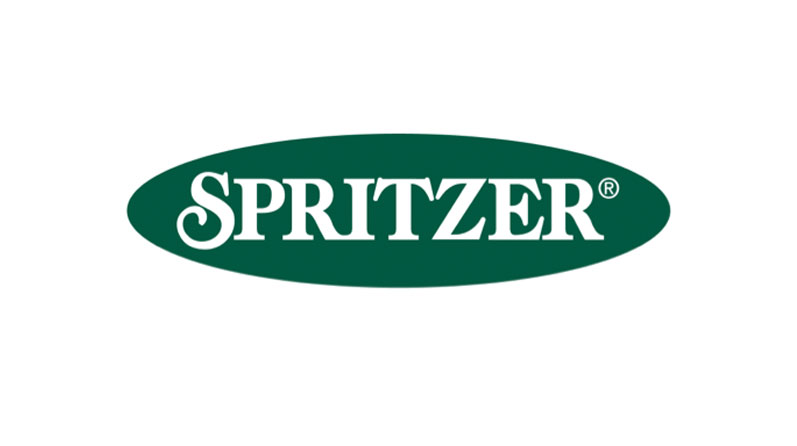 Kuala Lumpur, June 8th, 2012
Lowe Malaysia has been appointed to drive beverage brand Spritzer’s campaign for its range
of flavored water products, Spritzer Tinge.
Spritzer Tinge, which entered the Malaysian market about three years ago, is a natural, noncarbonated mineral water that comes in a variety of flavours. Targeted primarily at the
youth, Lowe Malaysia’s mandate is to drive awareness of existing as well as new flavours.
This news comes on the back of Lowe having announced the arrival of a new Managing
Director, Mazuin Zin as well as being appointed the agency for the automobile giant Perodua
recently.
“The brief for Spritzer Tinge gives us a great opportunity. Communicating to the youth is
never an easy task and our teams are relishing the challenge to do some really exciting
things in the digital and social media space, where the brand’s core target reside,” said
Khairudin Rahim, Lowe Malaysia’s Chairman, when asked to comment on the win.
Lowe Malaysia’s campaign for Spritzer Tinge is expected to break later this month.
For more press information, please contact:
Miah Tolha, Project Manager, PR – Lowe Asia Pacific
E: miah.tolha@mullenlowegroup.com
– ENDS –
About Lowe Malaysia
Lowe Malaysia, with 51 years of local heritage, is one of the country’s leading communications agencies. It is
part of the IPG group of companies with its worldwide headquarters in London.
As one of Malaysia’s top Creative agencies, Lowe works with leading companies including Unilever, Etiqa, F&N
Dairies, Maaduu. Known for its emphasis on effective as well as creative solutions, Lowe Malaysia has been a
consistent winner at creative and effectiveness award shows alike. www.lowemalaysia.comUsable logos: